To be the most respected world-class new energy company.

Dedicated to creating a better life with green energy

To be a platform, to be a school, to be a family and to be an army.

Tianneng Battery has developed from a workshop-style village-run small factory to the current international large-scale enterprise group, and its corporate culture has also continued to develop and innovate. Looking back on the development process of corporate culture, it mainly experienced the following four stages:

In the early days of entrepreneurship, if employees want to live a good life, they must work hard, so employees should do what the boss said. In this state of unity, Tianneng corporate culture has sprouted.

By the mid-to-late 1990s, Tianneng had developed into an enterprise with thousands of employees. At this time, if the enterprise wants to develop well, it must promote employees with working ability and the ability to complete the target, thus laying the foundation for further development. So this stage is called the executive culture stage.

Tianneng Power was listed in Hong Kong in 2007, marking Tianneng officially entering the international development track. At the same time, in 2004, Tianneng introduced international strategic investors. In order to better manage and regulate employee behavior, the company adopts the rule of law, so this stage is called the stage of rule of law culture.

After the start of the "Twelfth Five-Year Plan", Tianneng entered into the second stage of entrepreneurship. This stage is the historical period in which Tianneng has the best, fastest and the most splendid development, and also has the most tortuous, the most difficult, and most painful experieces . During this period, China's political, economic and social environment has undergone significant and profound changes compared to the past. The enterprises faces many new problems, new challenges and new tasks. This requires enterprises to effectively carry out corporate cultural innovation and reforms to provide new impetus for the healthy, stable and sustainable development of enterprises. In this context, companies need to constantly innovate and constantly change in order to adapt to the development of the times, so this stage is called the dynamic culture of the second entrepreneurial stage. 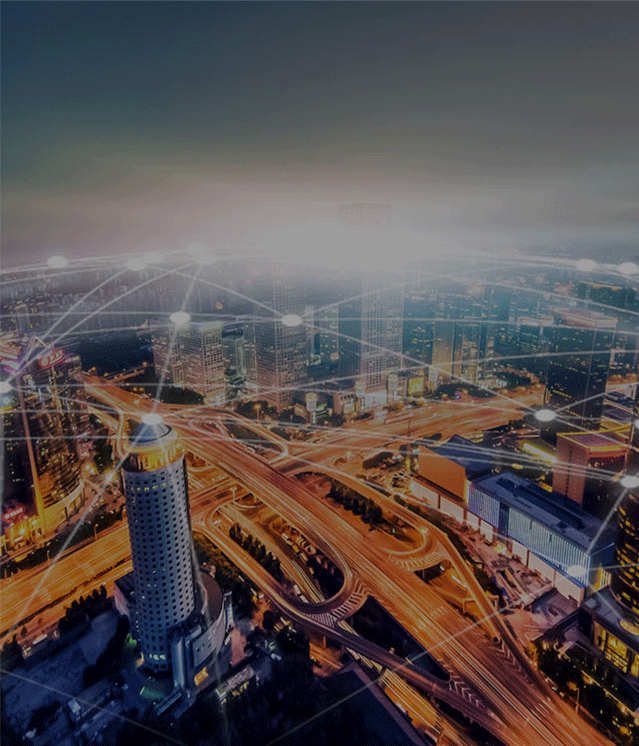 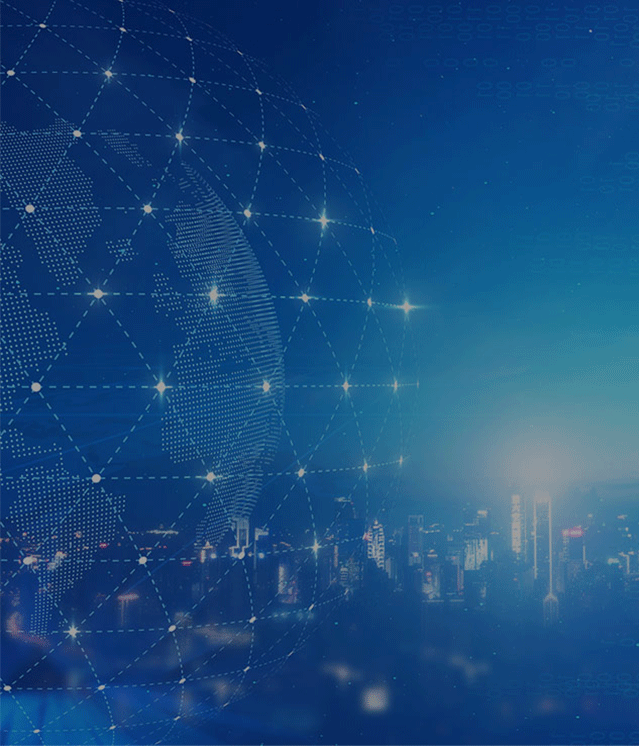